From the Beyonce to Pope Francis and now even celebrity chef Gordon Ramsay, so many are acknowledging the vegan diet as a beneficial way of eating.  Yes, even chef Ramsay who has been reported stating that he was “allergic” to vegans, has since embraced the lifestyle by offering vegan menu items at his restaurant Bread Street Kitchen. His current stance- “Veganism is on the rise, we’ve got to adapt and eat a slice of humble pie.” Well said Ramsay! While veganism isn’t something new, it is definitely trending more right now thanks in part to the mainstream adoption of the term “plant-based.”  It may seem like the two terms are interchangeable, but I promise you there is a difference between being vegan and eating a plant-based diet. Let’s check it out! 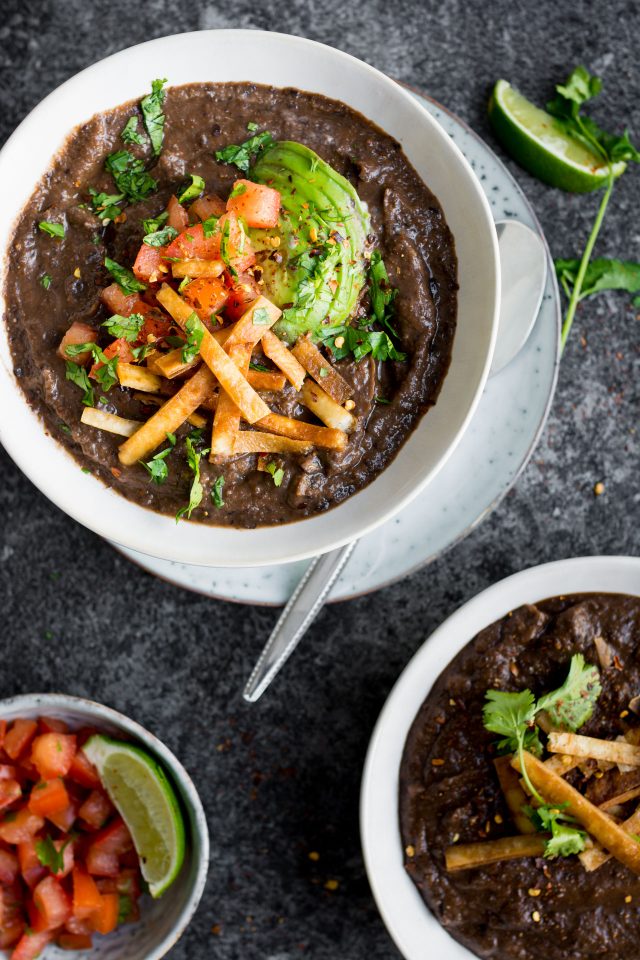 How ‘plant-based’ rebranded vegan eating for the mainstream.

Look around your local grocery store and you’ll see product after product with the term “plant-based” splashed on its labelling.  The explosion of plant based products on the market helps convey to customers exactly what the product is without labelling the product vegan. Think about it- by labeling the product “plant-based,” companies are hoping that omnivores or meat eaters will consider trying their product as well as the more intended audience of vegans.  The term plant-based allows companies to carve a niche out in the health food market while simultaneously catering to all audiences.

Okay, so what exactly is plant-based eating?

Typically plant-based diets emphasize consuming whole, plant-based foods such as vegetables, legumes, whole grains, nuts and seeds, and fruits. These foods should make up a majority of what you eat, meaning you will limit or avoid consumption of processed and refined foods. And of course, it goes without saying but this diet means you will have to commit to the elimination of ALL animal products, including meat, seafood, eggs, dairy, gelatin and other animal byproducts.

Now, the interesting part is that some individuals eating plant-based diet will chose to limit animal products rather than eliminate them all together. This primarily plant-based diet will allow for one to two days of an omnivore eating pattern (seafood, poultry and grass-fed meats), while reserving the rest of their week for plant-based meals. This style of eating is more commonly known as a flexitarian diet, which allows flexibility in consuming animal products. 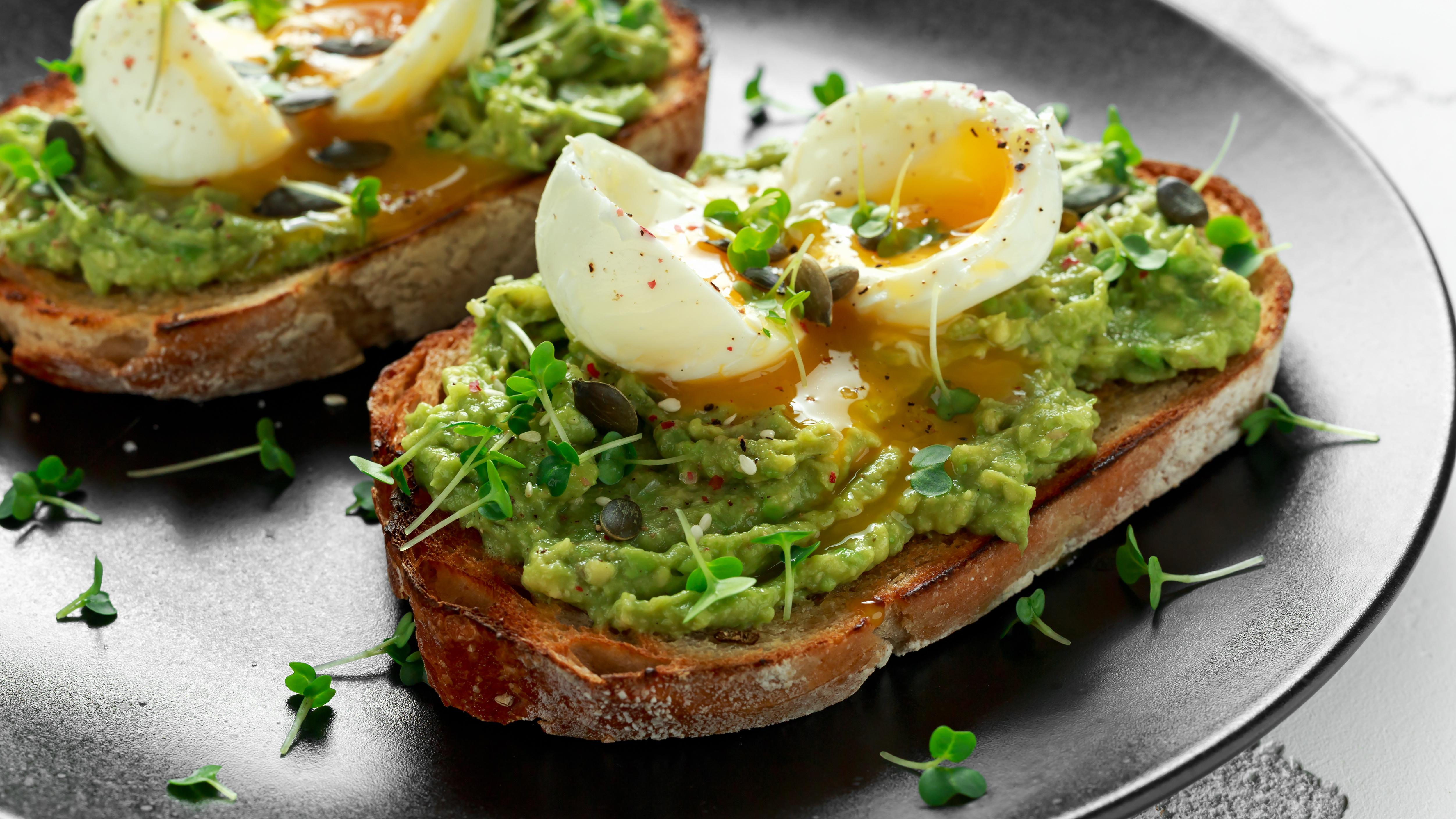 Before the vegan diet was rebooted as a plant-based diet, it embodied a defined philosophy that was deeply rooted in animal rights. Strict vegans eliminate not only animal foods from their lifestyle, but also animal-derived, non-food products such as fur, wool, and leather. Some vegans won’t even purchase personal or household products if they have been tested on animals. Additionally, many of the reasons surrounding becoming vegan are political in nature, specifically addressing greenhouse gas emissions, pollution and water usage, deforestation and wild animal extinction. Think of being vegan as a commitment to a lifestyle rather than just limiting the term to what you eat.

Okay so what is the difference?

A strict vegan diet emphasizes whole foods with minimal processing, meaning that while french fries, potato chips and oreos are essentially vegan, they bare no resemblance to the original plant form, so they’re out. On the other hand, while a plant-based diet focuses primarily on whole foods, it doesn’t entirely exclude the consumption of minimally processed foods. Again, don’t forget being vegan is a lifestyle commitment to living completely animal free, whereas the plant-based diet is solely a commitment to eating a diet that focuses on whole foods.

Ready for the mind- blowing part?!  While plant-based meals can be categorized as vegan, not everyone who eats a plant-based diet will consider themselves vegan!  The word vegan can be used as an adjective, “This stir fry is vegan” or as a noun, “Vegans eat dessert too!” The distinction seems small, but it really highlights the difference between being vegan and eating a plant-based diet.

So is the term vegetarian out and plant-based in?

Not exactly.  Again, think about the two.  Consuming a vegetarian diet will mean that you not only eat plant-based whole foods, similar to what we know is the plant-based diet. Vegetarians who allow for consumption of eggs and dairy are categorized as “lacto-ovo” vegetarian- ‘lacto’ relating to milk and ‘ovo’ meaning egg. Typically, vegetarians eat absolutely no meat or seafood at all, however some eat fish once in awhile- this would be your pescatarian (‘pesce’ meaning fish). While there are seems to be levels of flexibility within vegetarianism, it still is at the core a plant-based based diet. Think of the term vegetarian as being rebranded into the term plant-based diet. 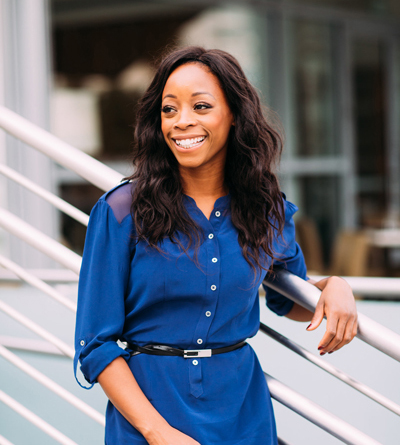 So what’s the take away here?

Now, for you I would say that you should eat what fuels your body and essentially makes you happy, while including a variety of nutrient dense foods into your daily meals. People ask me all the time if they should give up meat- my response is always the same… If you enjoy eating meat, there is no reason to give it up.  Instead think of reducing the amount of days you eat meat, while increasing the amount of day you eat a primarily plant-based diet. That way you are increasing the amount of nutrient dense whole foods you are eating daily, while also keeping the thing you love the most- meat. You’ll see when you do this, you may naturally begin to eat meat a bit less throughout the week as you open your palate up to a variety of whole nutrient dense foods.