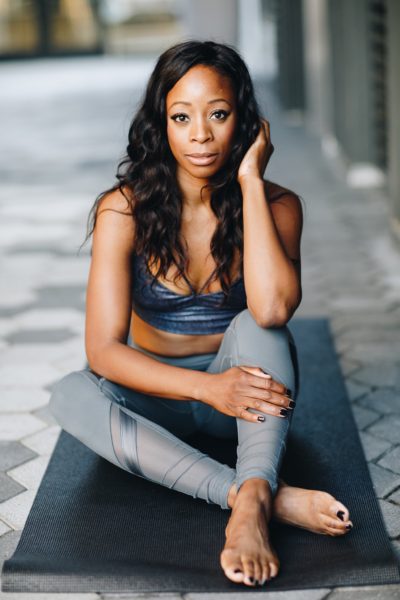 Lately I’ve been hearing a lot of discussion between clients as to whether they are achieving a state of exercise post oxygen consumption or EPOC after their workouts or not.  I decided that this well sought after state of EPOC needed some further explanation so you can understand how it is achieved after your workouts.  Promise me that after you read this article, you won’t set out to eat whatever you want after your workout.

Before we can get into what occurs after your workout, let’s discuss your workout itself, starting with the difference between steady state aerobic training and resistance or strength training.

Steady state aerobic training applies to training that focuses on a consistent, low to moderate rate of work for an extended period of time.  Steady state training is effective cardiorespiratory exercise but it can take awhile to achieve desired results.  Conversely, high intensity interval training includes repeated bouts of short to moderate duration exercise completed at an intensities which are performed at anaerobic levels greater than your threshold.  In other words, you ‘go hard’ for a specific duration of time and then have a short recovery.  Think of a sprint in cycling— for 30 seconds  you are going as fast as you can and then you recover, only to perform another shortly after.  With steady state, instead of taking a 45 minute spin class, you would be on a spin bike at the gym, pedaling at the same consistent moderate speed for 45 minutes.  Lastly, the American College of Sports Medicine (ACSM) defines resistance training as any exercise that causes the muscles to contract as a response to external resistance with the goal of increasing strength, tone, mass and/or endurance.

Now that we’ve throughly covered the different types of exercise, we can get back to the concept of EPOC.  What is EPOC?

Exercise post oxygen consumption or EPOC refers to the calories expended above resting values after exercise.  Essentially, it represents the increased amount of oxygen above resting level that the body is utilizing to return itself back to its pre-exercise state.  Unfortunately, I wasn’t able to find exact research which states how long EPOC will last post workout; however, it can take anywhere from 15 minutes to 48 hours for the body to recover to its resting state.  This wide range of time brings us to how intensity and duration of exercise affects the state (duration) of EPOC.  In general, higher exercise intensities with longer durations produce higher degrees of EPOC; however, research has shown that intensity has a greater impact on EPOC than duration (1).

So we’ve nailed down that intensity accounts for a much larger percentage of the total variance in EPOC then does duration, but which out of the three types of exercise are most effective at achieving greater states of EPOC. 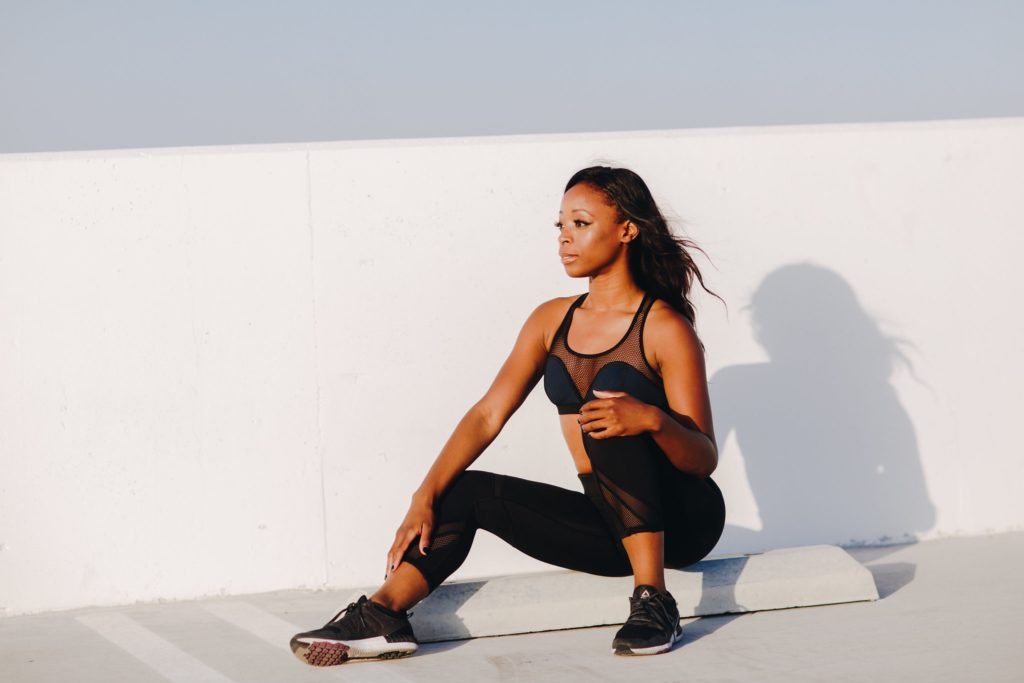 So now that we know how to achieve the greatest state of EPOC, let’s quickly zero in on high intensity interval training (HIIT).  So if you are going to take a HIIT class which type of class will have a greater response of EPOC.  Yet, another study conducted aimed to conclude whether circuit training or speed interval training had a greater impact on EPOC.   The results of this study indicated that speed interval training (i.e., running on a self propelled treadmill, alternating  30 of sprinting with 30 seconds of rest), is a more effective way of maximizing caloric expenditure than circuit based HIIT (2).  However, it should be noted that both speed interval and circuit based HIIT are more effective at increase caloric expenditure than steady state exercise.

There’s the story on EPOC and how to achieve your greatest caloric expenditure post exercise.   I know how much we love to watch television while walking on the treadmill; however, I implore you to switch it up and take a spin class or circuit training class to achieve more effective results.

Now get out there Rockstars and live your best life!