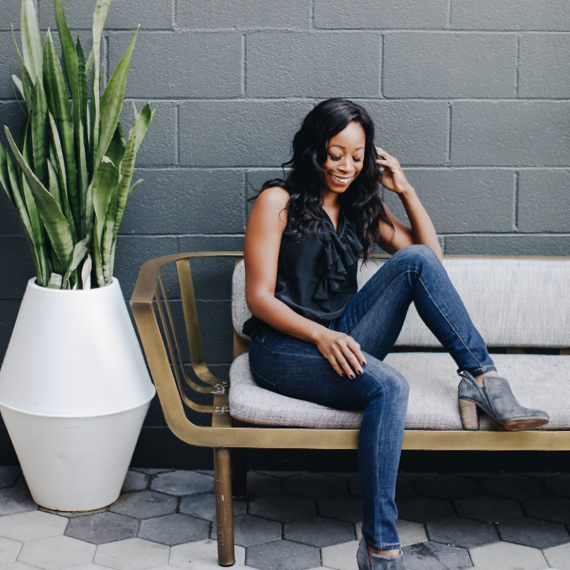 Okay, so as this is the first week in January, you probably are embarking on some changes in your life. Maybe you are vowing to work out more. Maybe you are promising to eat more nutritiously. Maybe you are going to allow yourself to take some ‘me’ time once in awhile. Whatever it is you decided to make a commitment to, honor that pledge and set some healthy habits toward keeps those goals.

Habits are formed through repetitious behavior within specific contexts. The challenge with habits is how to change ingrained, unhealthy behaviors. In order for you to be successful in your current endeavors, you’ll want to initiate new behaviors, support context driven repetition of this behavior, and facilitate automaticity. In other words, repetition reinforces and establishes the association in the memory to perform the new desired behavior.

It’s important to build healthy habits because those actions will be triggered automatically, without awareness, conscious control, mental effort, or deliberation. Behavior performed in consistent settings, tends to persist even in the face of motivational shifts. Therefore, building a solid foundation of healthy habits will help in avoiding pitfalls and making you more resistant to unhealthy lapses.

Eating behaviors, physical activity, and active travel all have a habitual component. Employing a habit formation approach to health behavior change would be conducive to increasing success in making such lifestyle change permanent.

1. Decision must be made to take action. Decide on a goal that you’d like to achieve for your health.

2. The decision to act must be translated into action.  This action should be performed consistently on a daily basis.

3. Behavior must be repeated, which typically requires continued motivation. Such repetition should occur in a fashion conducive to the development of automaticity.

I know… I’ve used this word a few times now. Here’s the definition.

Automaticity [noun]: working by itself with little or no direct human control.

So how do we reach automaticity within our defined goals. Well, this is two- fold. First we want to break the cue- response that exists within bad habits. For example:

Cue—Out to dinner with friends and the bread basket comes to the table.

Response— You reach for a piece a bread and don’t stop at one.

The problem in this scenario is that you are not eating mindfully, meaning you automatically reach for the bread without consequence. So what happens instead of taking action that is motivated by different behavior, we slip in the habitual and behave as we have done previously.

An obvious way to break unwanted habitual behavior is to remove yourself from the environment where those cues exist. Maybe ask you friends to skip the bread basket or alternatively, choose a different restaurant that doesn’t serve bread before the meal. Here’s another example. On your way to work you pass by this deliciously sinful patisserie with the most yummy tasting pastries. Every morning you walk by and decide ‘Well, I’ll just have one with my coffee and work out later today.’ Before you know, you’ve built a cue- response around a unwanted behavior. One way to break this habit… take another route to school.

You’ll have to employ some self- regulation here. Start to build awareness around the cues which trigger unwanted responses. Begin to self- monitor behavior to reveal those situations were unwanted habitual behaviors exist. In other words, start to understand yourself and recognize your triggers.

Now that you’ve built in new behavior, you’ll have to make the behavior habitual. New habits need to be performed consistently and daily within the appropriate context. Context can be any cue such as an event, ‘When I get to work.’ or a time of day ‘After breakfast.’ Or in the case of our above example ‘When I walk to work.’

Lastly, aim for small behavior changes initially. Setting a goal to run a marathon when you’ve never run long distance before can be daunting. A more realistic goal to begin with is jog three times a week for 15 minutes to build endurance, strength and stamina. When achieve success within small behavior changes, you increase self- efficacy and increase confidence for working toward other health promoting habits.

Now go be a rockstar!